guide
How I got Artifact to run on my iPad
By rokman on January 31st, 2019
Android users have it pretty easy, they can quickly download Steam Link from the Play Store and fire it up. Steam Link is an application developed by Valve, for streaming games on your home Wi-Fi to your android devices.
Apple users, however, will have a slightly more difficult time. Apple has blocked the Steam Link app from the App Store because it doesn't align with their terms for developers. You aren't allowed to offer a "store" within your App, selling media through the App Store. If users could purchase games within Steam Link, it would directly compete with the games on the App Store, which means it makes business sense for Apple to block Steam Link.

How I got Artifact on my iPad

If you have an Nvidia Graphics card, you can download Moonlight from the App Store. This is an application made by one developer, allowing you to emulate the Steam Link process. Thanks Diego Waxemberg! Now, just open the Moonlight App -- 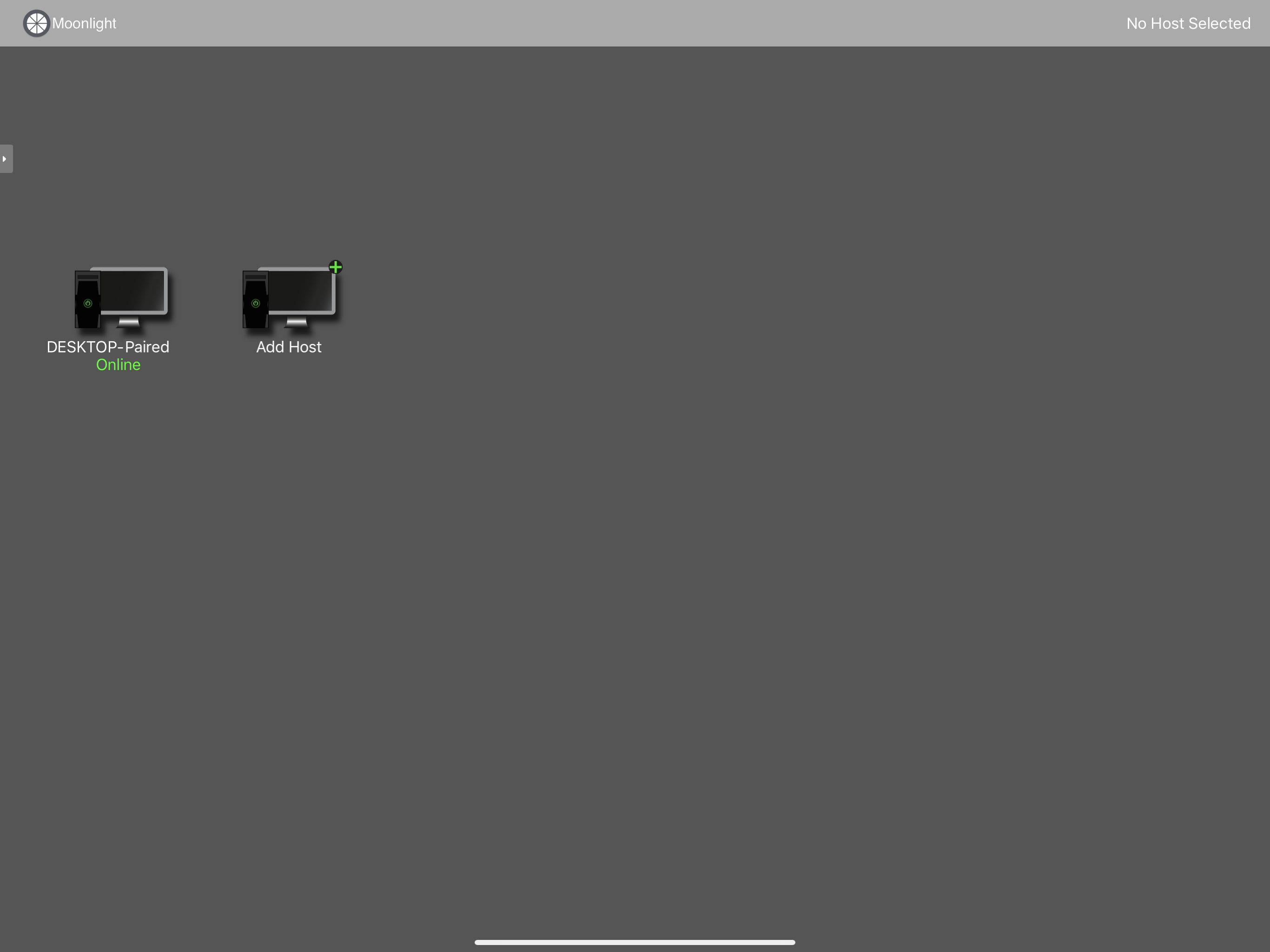 This is what you'll see when you open up Moonlight. Select your Desktop computer from the list of Hosts. Once that's done, you'll see a list of games and applications that are synced up with your Nvidia Geforce Experience -- 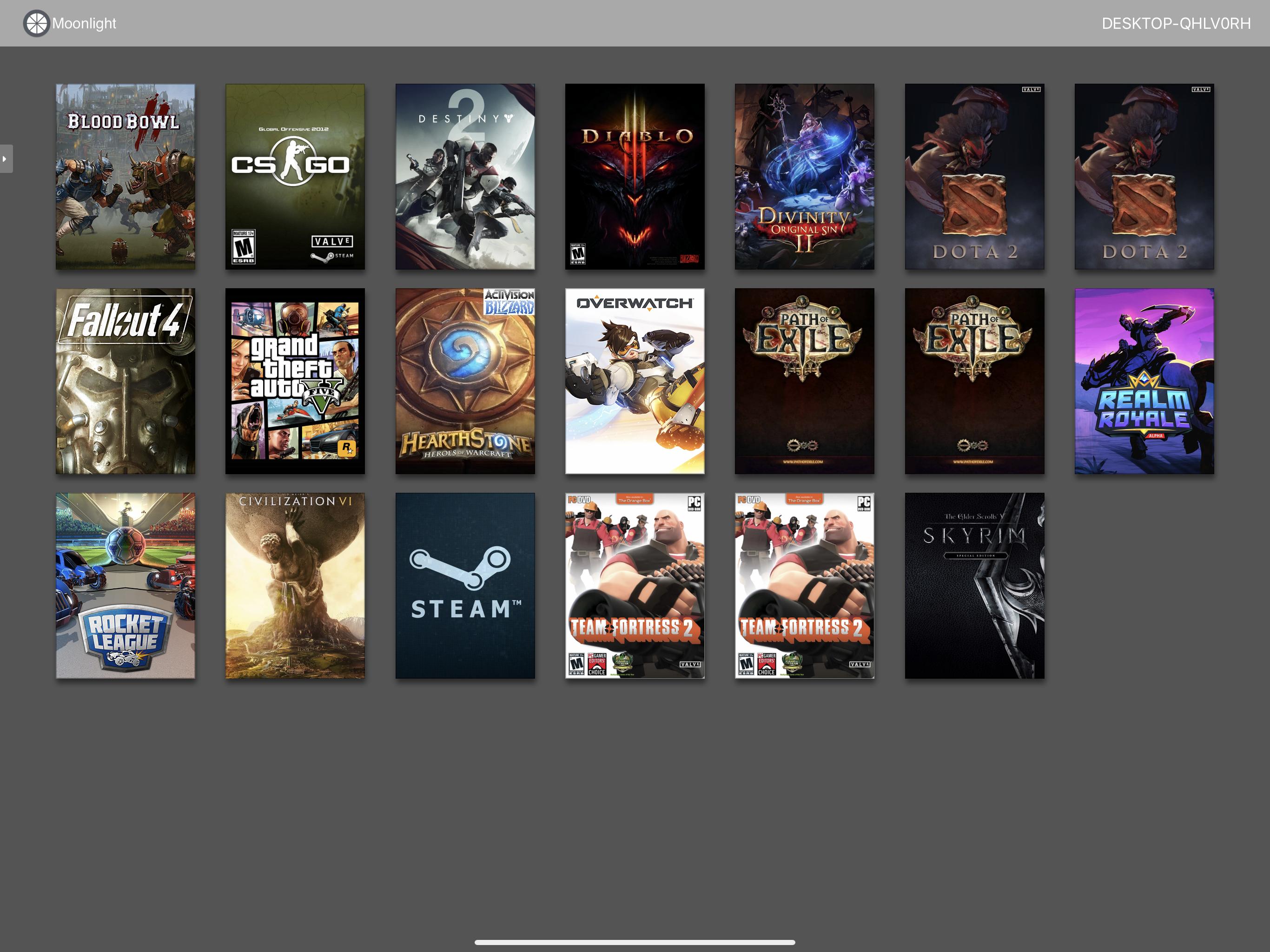 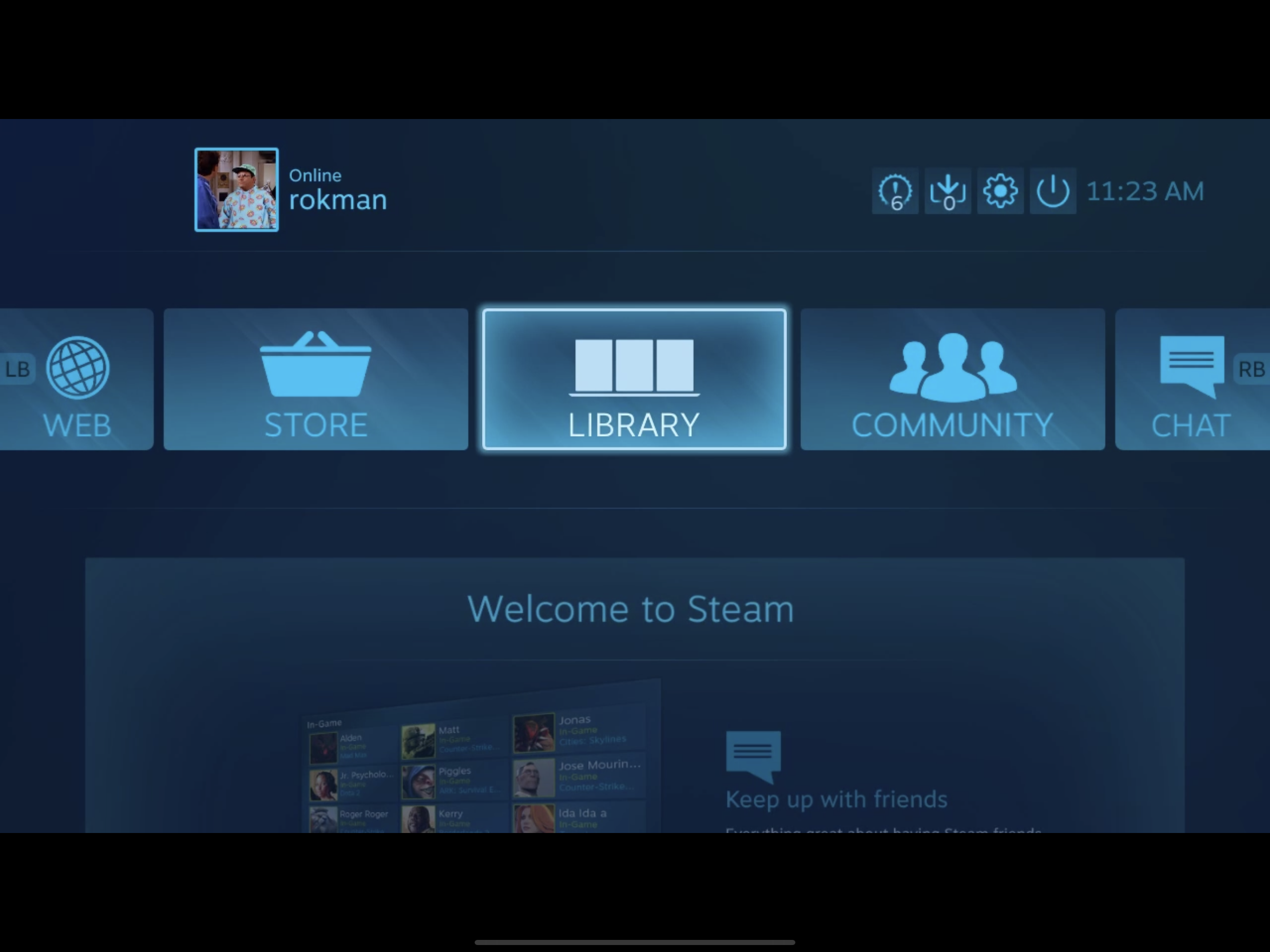 From the Steam Link interface, just open up your library and find Artifact in your Games section. Then scroll over to Play and that's it -- you're in! 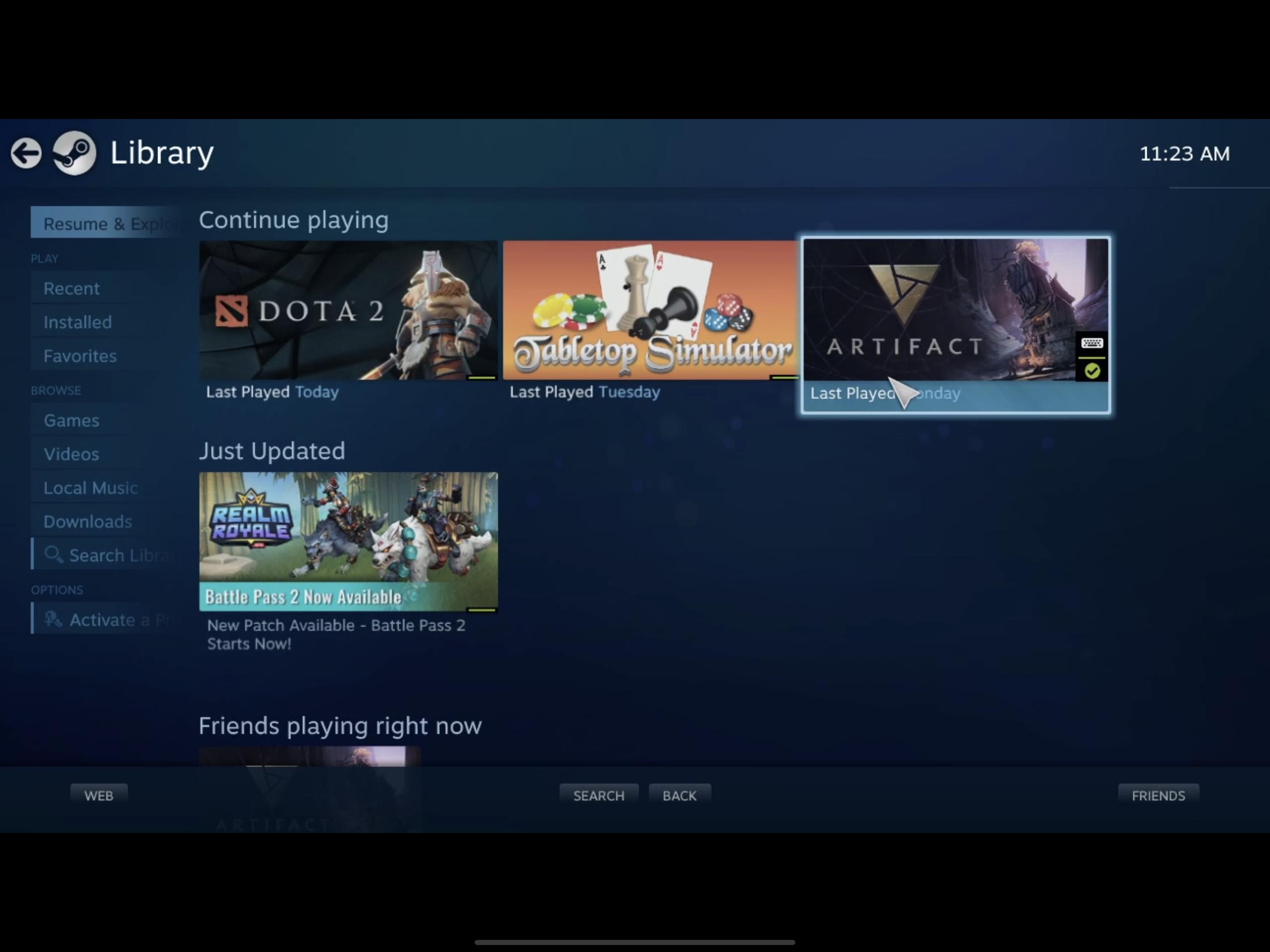 Moonlight for Android, iOS, and PC use the touch screen as a way of controlling the mouse cursor. Multi-touch devices can emulate more mouse functions than single-touch devices.

Surprisingly, the default Artifact User Interface is actually pretty well optimized to work in a tablet setting. It isn't that cumbersome or awkward navigating through the menus. Unfortunately, you aren't able to just tap wherever you want, you have to scroll the mouse cursor over first. Which is kind of annoying, but it doesn't take too long to get used to it.
However, I seriously doubt the viability of running any user interface like the one we have currently on a mobile phone. It would need a deep overhaul to ever work, and frankly, I don't know how Valve will do it.
Some of the most obnoxious things right now are having to scroll through large hands, when playing something like mono Blue. You have to move the cursor over the hand, then use two fingers to scroll up or down to find the cards. This would never be playable in something like "Blitz Mode" which was added in the latest patch.
Scrolling through wide boards with many units is also pretty difficult. This same issue applies to cross-Lane effects, which isn't well optimized for touch screen interaction.
Lastly, when I am done playing, and want to go back to my PC for some Artifact action, the display window is much smaller, matching the display settings of the iPad. I have to go in and reset the window size to full screen, each time I go back to the PC.

Other than these minor issues, it's actually a very enjoyable experience playing on the iPad... Finally, I can comfortably play Artifact from my couch! Or I could just buy a Steam Machine and play Artifact on my television screen!
Either way, Valve plans to have an official mobile launch for Artifact on iOS and Android this summer, in 2019! What do you think about Artifact on the tablet, in it's current form?